Why is it important to study psychology? 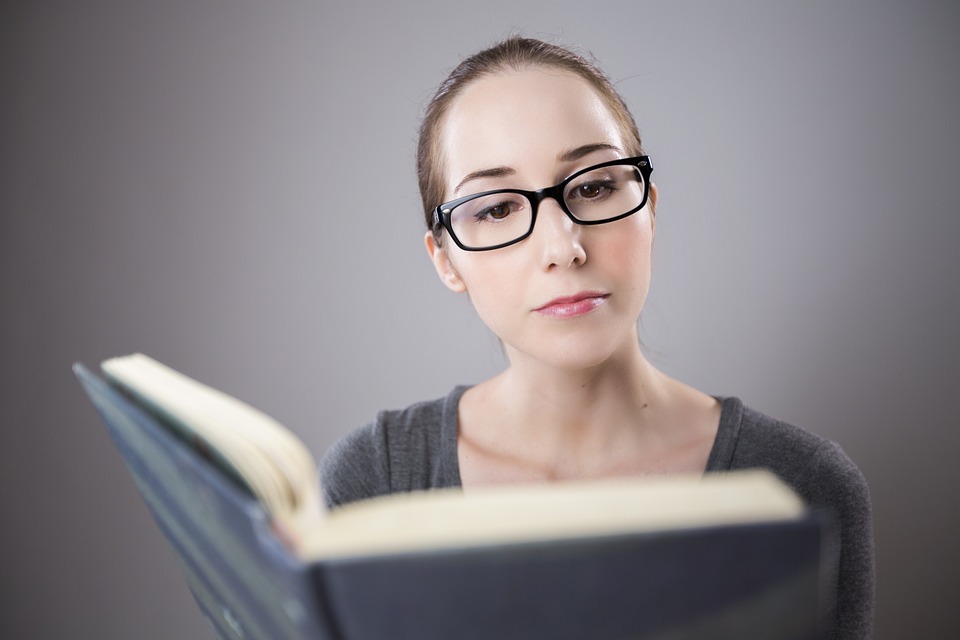 Psychology studies allows us to acquire a range of different skills ranging from the behaviour observed to the physiology of the brain.

The aim is to understand how the human mind works and how it allows the implementation of different behaviours in different situations.

Why should I study Psychology?

Every year many students, after having graduated from high school, must choose which course of study to undertake. There are many educational offers offered by universities and there are many doubts that may arise.

Sometimes deciding what to study is a long and difficult process, since it is a choice that will affect your future.

Among the many possible study paths we find the one in Psychology.

Psychology was born in ancient Greece when there was the first systematic discussions about the human mind, a subject treated by many philosophers.

Subsequently, psychology acquired its own autonomy and became an autonomous discipline, but it was only in the nineteenth century that psychology became a true science.

In the 1800s a sudden development was obtained in anatomical and pathophysiological studies of the nervous system, which allowed the identification of the laws that regulate nervous activity.

In this way, the relationship between the functioning of a series of brain areas, the activities of the organism subtended by these areas and, consequently, the psychic processes related to them (Ellemberger, 1976) was highlighted.

So what could be the motivations for choosing the psychology faculty?

There are several reasons to study psychology, first of all to understand how the human mind works.

Understanding the functioning of the human mind helps to define the reason for many normal or pathological behaviors.

Every day we are filled with a great number of emotions and thoughts, which can help us deal with situations or make them more difficult.

Therefore, understanding how we react, for example, to a grief or a loss, or because we always make the same relational choices, or to identify the reasons for pre-exam anxiety, can help us better manage every day or unexpected events, attributing meanings to moods or emotions.

All this helps to better understand what happens in our mind, especially if supported by a series of explanations about what happens physiologically in the brain, both at the level of neurotransmitters, and at the level of areas that are activated selectively for specific behaviours. Consequently, neurosciences play a fundamental role, since they provide the answers in relation to the different behaviours implemented.

For example, we start from perception, direct knowledge of the external world, to understand how it works normally and when it is altered: optical illusions, repercussions of certain parts of the body and hallucinations.

Fundamental thing is to understand the mechanisms that the mind uses, or how the different brain areas work, the cells of which they are composed and how they interact with each other, or why they do not and to what consequences, emotional and behavioural, can bring this non-interaction.

Knowing how the human mind develops over time can be another reason for choosing to study psychology.

Evolutionary psychology helps to understand how cognitive development occurs from the first days of life to adulthood.

Development is a process of evolution and incremental change.

It starts with the study of cognitive development in children, which ends in adolescence, and then moves to cognitive decremental change, such as cognitive impairment and the decline of a series of mental processes.

Everything is supported by the study of relationships, especially the mother-child relationship, which is not only the basis of an adequate cognitive development, but can also influence the possible future relational choices.

The quality of the mother-child relationship in fact determines the type of attachment bond that develops and therefore the relationship model that everyone will internalise and on the basis of which will shape subsequent choices and relational expectations.