Why all prices end with a 9? 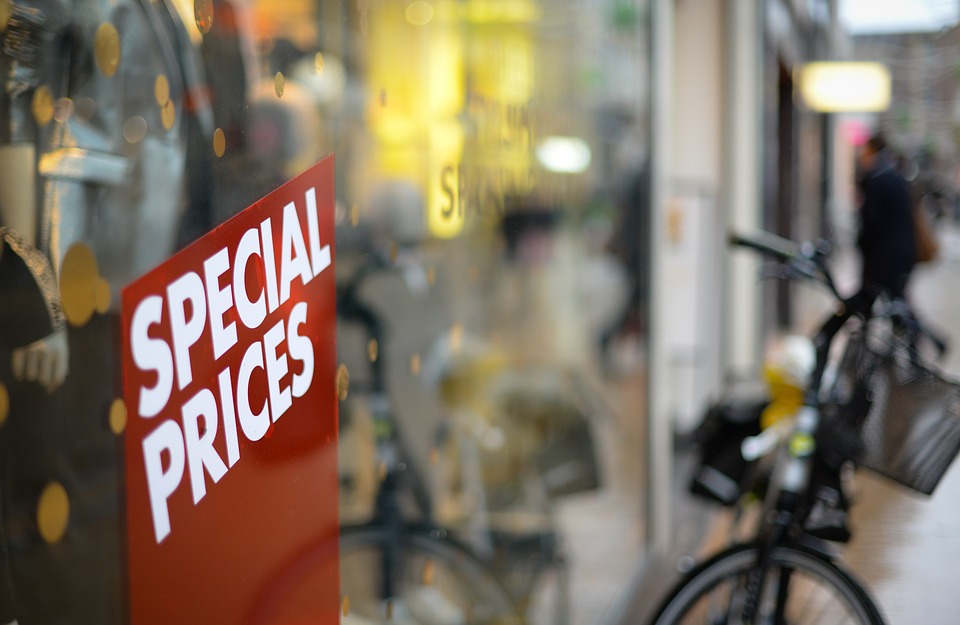 It is not difficult to guess, but now on most price tags are similar in the final figure: 9.

We are bombarded with offers with winking prices, ending with 9.

Does this strategy works?

Actually the technique is not new, it attract us with prices that end with the 9, so that we can perceive the cost of a product as inferior to the real one.
It will seem incredible, but there are those who fall for it.

A smartphone for £199 (instead of 200), a packet of cookies for £1.99 and a subscription to our music streaming service for just £0.99 a day: these are the “psychological prices”, a simple marketing trick which should make us perceive the cost of a good or service as inferior to what it really is.

But does it really work?

A team of researchers in Texas, asked about the purchasing behavior of 932 consumers.

How do you behave?

Participants of the test were divided into two large groups, the analytical and the holistic.

Analytics tend to consider all the figures that form the price as separate and independent and focus attention on the first number on the left.

The study shows that analytical consumers are those most easily influenced by psychological prices.

Holistic, considering instead the price as a single economic value, are instead less easily adjustable from offers to 199 or 999.

How costumers are stressed?

But even the holistic have their weak point.

It is enough to put them under pressure, for example by reducing the time available to decide on the purchase, and so their response to psychological prices reaches the same levels as that of the analytics.

The trick works well when they are at the supermarket checkout or when their attention is distracted by the music or the demonstration of a product.

In these situations the psychological prices push buying even the most hardened holistic.

Where do you come from?

Researchers have shown that belonging to one or the other group is also influenced by cultural factors.

Occidentals, who tend to be more individualistic, are mostly analytical, while Asians are usually more holistic.