The Perfect Age for Everything 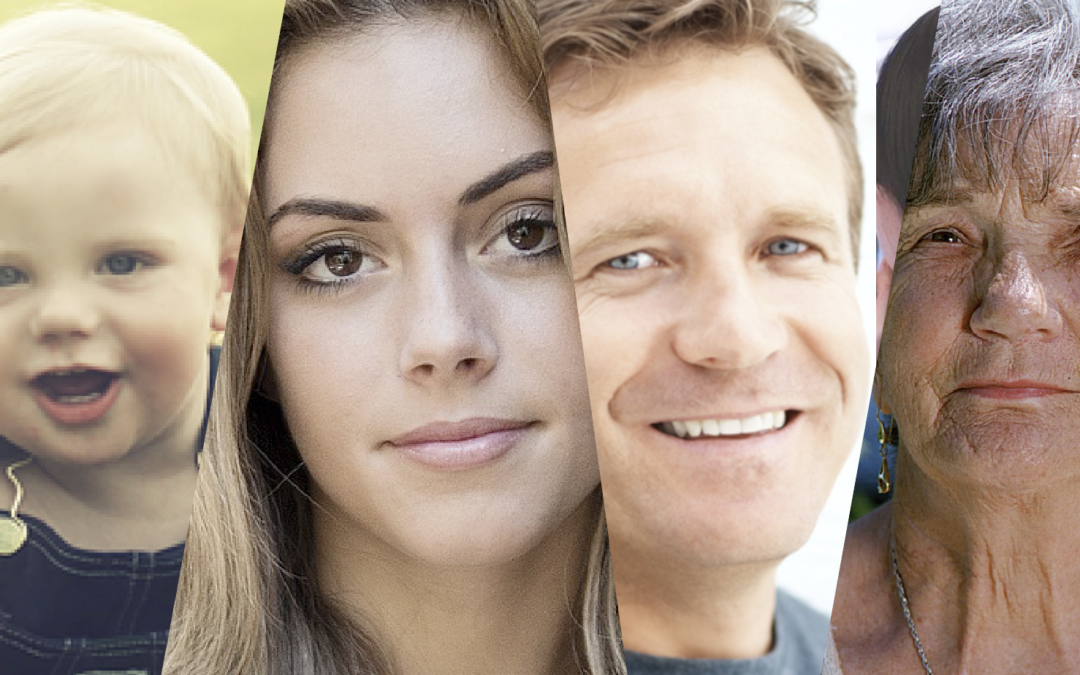 If in some cases the perfect age to do something is linked to the mentality of time, in others it is science that tells us that there is a right moment for everything. Learning languages, becoming chess champions, winning the Nobel Prize, and being happy…

According to the most recent studies, children can learn to speak a second language without accent and with fluid grammar when they are 7 or 8 years old.
Actually after this age, the ability to learn a language like your mother tongue gradually decreases.
The reason? One theory is that experience acts selectively to preserve the circuits in the brain that perceive phonemes and phonetic distinctions. The absence of exposure to “non-native” phonemes would therefore result in a gradual atrophy of the connections that represent such sounds, accompanied by a decrease in the ability to distinguish between them. If this were the case, with the development of the brain, the circuits used to learn a new language are retained, while the unused ones become weaker (and eventually disappear.)

Be satisfied with your life

This is for both young and old, according to a research carried out in Germany on 132 thousand people. At 23 and 69, people would be more satisfied, while they would be less at 50 and 75, when a phase of decline begins.

The top of creative thinking, according to French and Swedish researchers, is around the age of 25. This is demonstrated by a study that has compared volunteers aged between 4 to 91 years old. The ability to think in random sequences (identifying for example connections between apparently distant things) would peak at 25, then start to decline.
This would reflect the evolution and the (slow) decline of our cognitive and mnemonic abilities.

No, the prestigious award is not a prize for young people, the average age of its “winners” is 59 years. The most common age group is between 60 and 64 years. But according to a study Nobel Prize is usually won at the age of 40.

The Journal of Age compared the statistics of 96 chess champions, finding that the average age of victories for chess players was around 31 years. The champions are just a bit precocious, Kasparov began to win at 22 and Bobby Fisher at 29 was world champion.

According to Roy J. Shephard, one of the best known Canadian sports physicians, the peak of our muscle strength is around 25 years of age, then settles between 35 and 40 years, and finally shows an accelerated decline, with a loss of 25 % at the age of 65. It depends on the fact that muscle mass decreases because the contraction time and relaxation time are prolonged while the maximum contraction speed decreases. The phenomenon is more evident in the legs than in the arms.

The age of great changes

Adam Altera and Hal Hershfieldb, two US marketing scholars have “discovered” that in life great changes occur when our age ends with 9: at 29, 39, 49 and 59 years, or at the gates of a new decade, we seek to make sense of one’s life.
That’s why at these ages it’s statistically more likely to try to have a relationship, participate in a marathon for the first time and more to come”