The most famous incipits of English Literature. 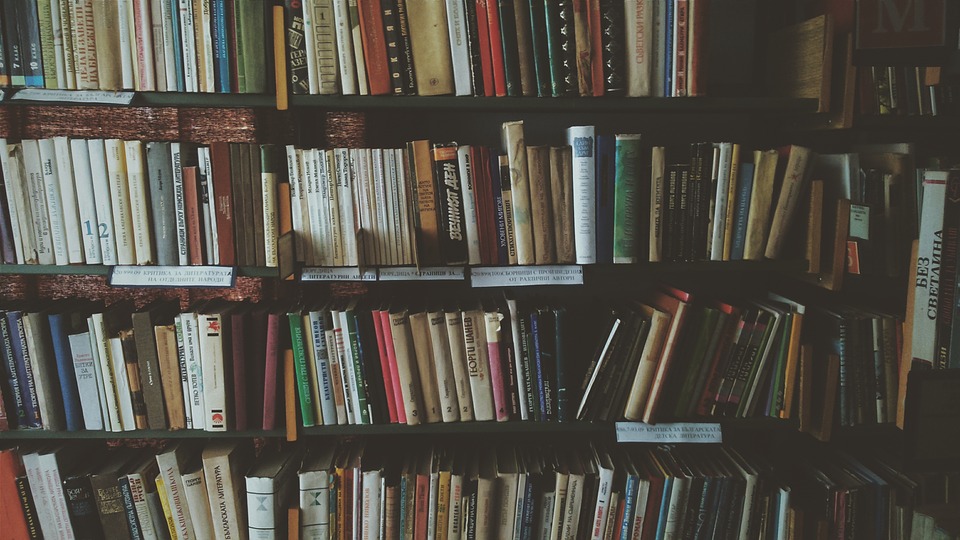 “It is a truth universally acknowledged, a single man in the possession of a good fortune , must be in want of a wife.”

Long before Colin Firth played the role of Mr Darcy in the BBC’s adaptation, Pride and Prejudice has always been a much loved novel.  People love how Jane Austen deals with problems of good manners, children’s education, morality and marriage in the society of the landed aristocracy (the British social class of landowners) of England in the early nineteenth century. Two hundred years after its first publication it continues to be among the first in the polls on the most beloved books.

This epic story of Captain Ahab’s journey in pursuit of Moby Dick, a large white whale, has delighted adults and children for more than a hundred and fifty years. Widely regarded as one of the great American novels, his incipit is truly one of the most recognizable of all Western literature. With its realistic description of whaling and the detailed stories of sea life, the novel touches timeless themes: religion, good and evil, and social status.

“In my younger and more vulnerable years my father gave me some advice that I have been turning into my mind ever since”.

From this novel in 2013 Baz Luhrmann and Leonardo di Caprio maded a Hollywood film, but to fully enjoy the story of F. Scott Fitzgerald you should read the original text. It is the incipit, pronounced by the protagonist of the novel Jay Gatsby, of this story of decadence, idealism, social upheaval and of the excesses that characterised the roaring twenties. It is widely regarded as Fitzgerald’s masterpiece.

“It was a bright cold day in April, and the clocks were striking thirteen”.

This disquieting incipit, which is already presaging misfortunes, was written by George Orwell in 1948 (Orwell reversed the last two figures for the title) and effectively tells what will happen; a novel about a not too distant distopia set in the fictitious state of Oceania, a world in constant war, military surveillance, control of the mind, and all imposed by the Internal Party. It is a dark novel, distressing and sometimes too precise.

“He was an old man who fished in a skiff in the Gulf Stream.

As an example of refined English, The Old Man and the Sea certainly deserves to be read. Ernest Hemingway expertly composed a beautiful allegorical tale of an old fisherman fighting a giant fish in the Gulf Stream. Awarded with the Pulitzer in 1953, he was also cited as a contribution to the Nobel Prize for Literature assigned to Hemingway in 1954, he certainly could not get more.