The biodiversity of the food we eat is in danger! 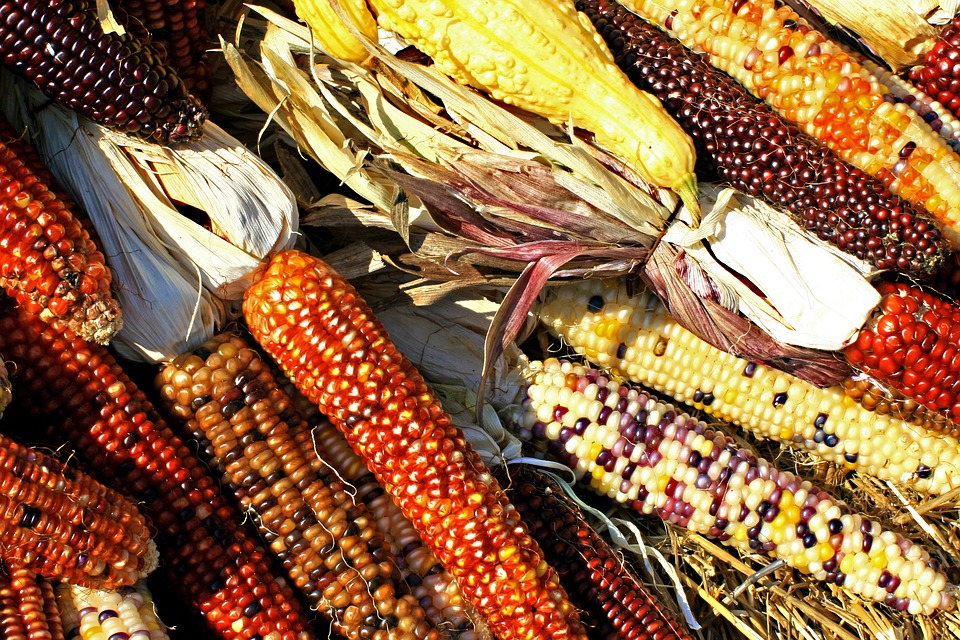 The biodiversity of the food we eat is in danger due to the the plant and animal species on which we rely on being at risk. The organisms that constitute to the “hard core” of human food are in decline  due to the incorrect management of land and water and due to the fault of pollution, climate change, urbanization and over-exploitation of resources.

The alarm was raised by the FAO

The United Nations Food and Agriculture Organization, which, in the world of biodiversity and food agriculture, reports on the data collected in 91 different countries. on the systems, status and diversity of plants, animals and other organisms (wild or domesticated) that provide food, fiber and fuel to humans.

The list includes both the species we usually eat, and those that provide essential services, such as bees and other pollinators, earthworms, mangroves, algae and fungi that make the soil fertile, support animal organisms, purify water and air or protect the land.

What we rely on?

The second message is that many of these now essential species are in decline. One third of world fish stocks are threatened by overfishing, and one third of freshwater fish are considered to be at risk. Pollinators, soil organisms and natural enemies of pests suffer from soil degradation and over-exploitation of their natural habitats.

Also in decline are key ecosystems (such as mangroves) that protect from floods and provide fresh water and habitats for a variety of species. 26% of the local varieties of farm animals risk extinction, and a thousand wild plant and animal species have recorded a decrease in the number of their specimens.

Hanging on a thread

Attempts to recover and protect biodiversity are there and they work, but this is not happening fast enough. Relying on a limited number of resources makes us particularly vulnerable to the challenges posed by a climate and global demography, both undergoing radical transformation. The lack of biodiversity means that food production is more susceptible to drought, parasitic and disease repercussions, while climate change is making crop seasons and times increasingly unstable and unreliable.