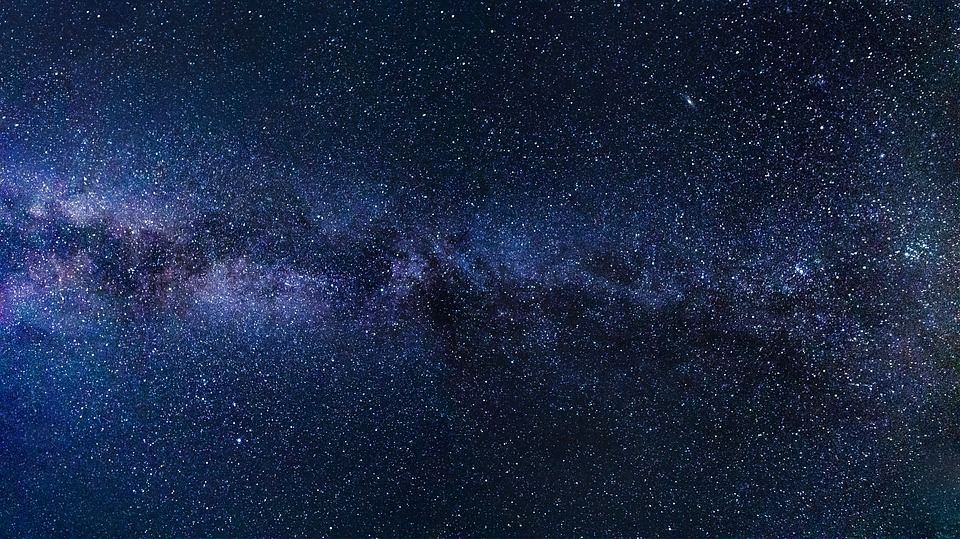 A Muscovite start-up wants to get there with the first semi-global advertising system.

How does it work?

A fleet of satellites that are wisely controlled, draws huge and eye-popping messages in the night sky (so it is “semi-global”).
A communication solution that ferries the suddenly sad light sign up to unexplored peaks, finally able to talk to 3.5 billion people at a time.

A Little Of Technology

The system consists of a number (currently unspecified) of microsatellites which, in orbit, deploy a reflecting sail each, positioned to form a gigantic grid of fifty square kilometers.

The sails, adjustable, reflect Sun light (which obviously comes from the other hemisphere of the Earth, where it is day) forming letters, writings, messages, drawings, and logos.
The grid, with its almost 500 km above sea level, will obscure the stars behind it and divert attention from the trivial Moon with at least four different messages a day (actually…at night).

The company that has come up with this concept, also wants to have the technology of launching and orbiting the machines with the aim of having a launcher (the rocket) capable of bringing into space all the satellites in a single journey.
The process of cost optimisation should (to hear them) allow to place a space campaign in the same range of costs as a TV campaign.

In Case Of Disaster: look up!

There is also the belief that we can make a service of public utility.

The Muscovite  company ensures that spatial messaging can be used even in case of natural disasters or other emergency situations on a global scale, such as “save those who you can” (launched at 3.5 billion people), for colossal electoral campaigns multi-continent or to write “I love you” in the starry sky.

A project too ambitious to be true?

One would not say: the launch of the satellites is scheduled for 2021, with further launches each year to replace the elements damaged by the solar wind, the cosmic dust, the micrometeorites and all the other enemies of progress.